As a development of my Jester character I came up with last year. I wanted to look further into the idea of live performers as cartoon characters. This would allow me to ground myself into the relative field of stage but with an extraordinary twist. 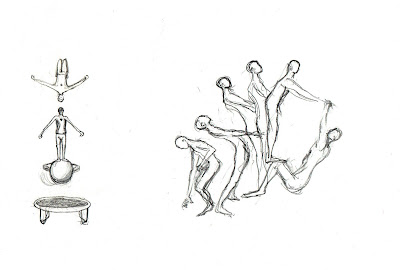 The acrobatic twins shown above could be one of the acts, performing incredible feats of agility and balance. The oppurtunity to play around with choreographic shapes and effects is also quite exciting. In addition to the performance I have also been developing an arena for them to perform in. Using Maya I knocked up a rough shape of the arena from a sketch I had made previously. The idea of creating a whole environment in 3D is quite daunting but the possibilities for balconies and seating is unlimited, aslong as I do not deviate too much from reality and function. 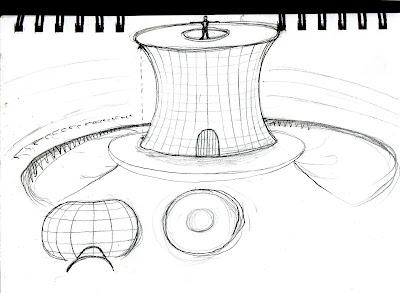 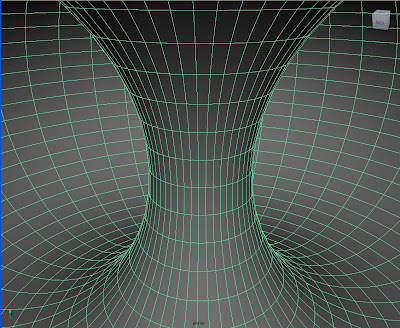