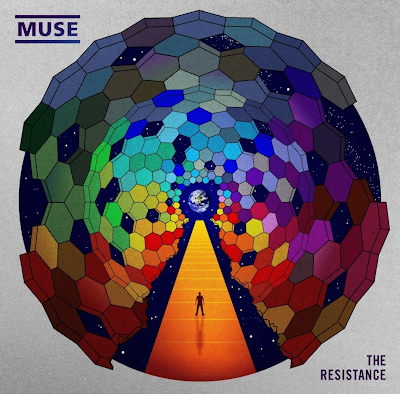 Minimal yet complex, geometric design from La Boca design, London. I really like the way the outer shell has less hue, creating a sort of optical illusion. I am interested also in the meaning of the colourful shell, especially how it has been destroyed to make way for the path the man is walking along. I can only assume that the shell is a symbol for the bright and beautiful life on earth, having being demolished to make way for man’s pursuits of conquest and power. Although I do think that there might be a slight over-emphaisis on the damage man is actually causing to the earth’s vast density and rich diversity. I think it could be seen as quite egotistical as a species to think that we are causing so much change and damage, although, having said this any attempts to minimalise the changes we are actually causing. i.e. construction on greenbelt land, is completely justified. I may have been sidetracked there slightly, so apologies for that, but it just goes to show how representation combined with minimal graphic design can be very thought provoking and inspiring. How much the artowrk represents and reflects the music behind the sleeve is difficult to say, as i have not heard the music, but it may also be representative of the conceptual side of things behind the actual notage.

FUTURE DEVELOPMENTS:: Collect an array of different album artworks that I feel have been produced in response to the music itself in an interesting way.