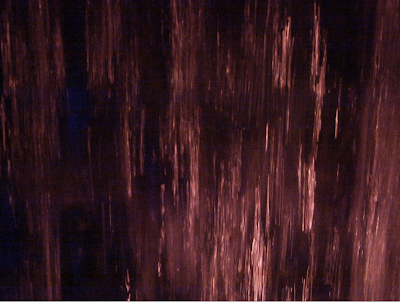 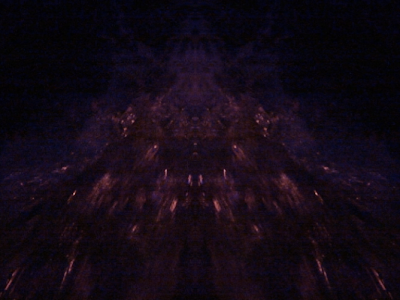 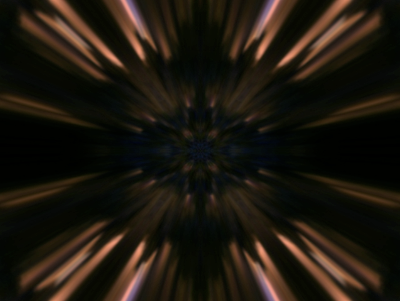 In order to get this footage I ventured to a waterfall near the town of Penryn with two car batteries and a halogen lamp. I set up the shot by illuminating the water from above and stood below the cascading water. The idea was based on the previous photo I took in the Yorkshire dales that was a complete accident but caught the effect of light reflecting in the water spray really well. As with many of these things, the recreation was not as effective as the original but still added another dimension to the shot (movement). I then modified the footage with quite allot of post (production) using After Effects. I think the reflected version stands out as the most interesting, leading, where symmetry often captivates the eye. 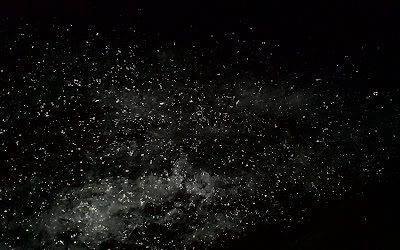 Above shows the original still image taken of a waterfall at night.