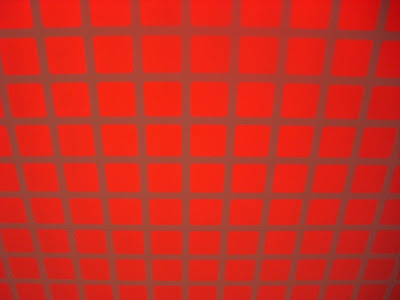 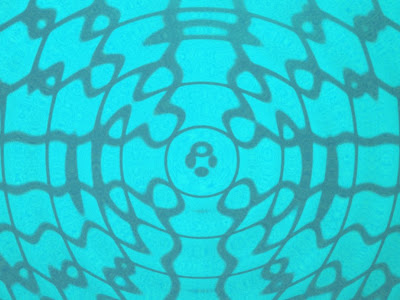 Here is the source footage and final snapshot from a wave like loop made in After- Effects. The wave-like form is mainly inspired by the phenomenon of cymatics. It was also something I was trying to integrate into the mapping experiment I made at the Rugby Club. I thought it would look quite interesting as a circular projection onto the speaker cone of the rig. Unfortunately I was not able to do this as the front of the speakers was a black mesh and absorbed almost all of the 1500 lumens emitted by the projector.